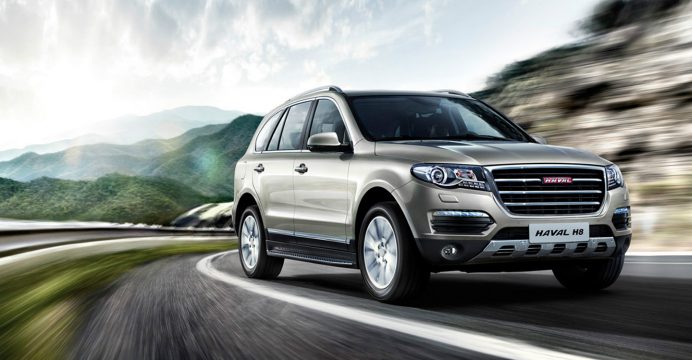 Forbes Global 2000 is known as one of the most authoritative and concerned ranking list of commercial enterprises all over the world, as the ranking is based on a comprehensive assessment of the operation revenue, profits, assets and market value.

In 2015, the business performance of GMW progressed with steady pace, resulting to gross operating revenue of RMB 76.033 billion and a total profit of RMB 9.689 billion. 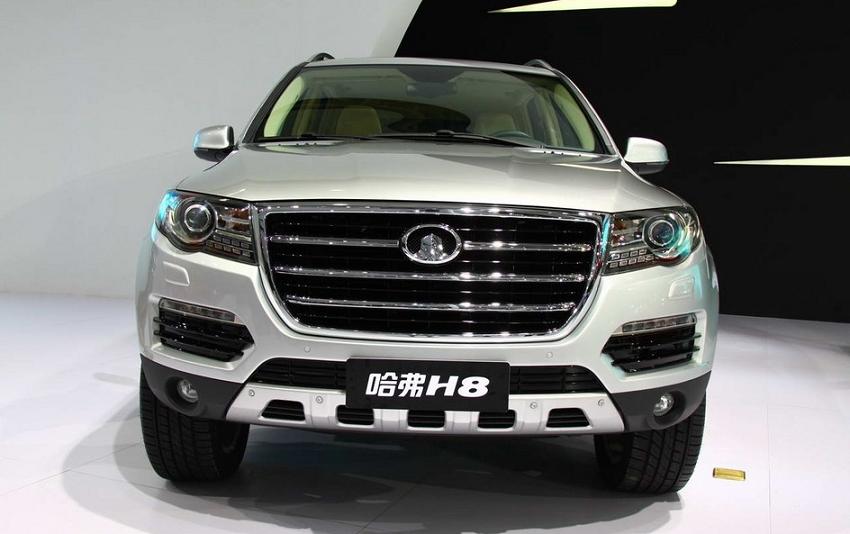 Great Wall Haval is the best SUV brand in China

Meanwhile, the annual sales volume of HAVAL SUV reached 662,500, which continued its top sales volume of SUV in China for a succession of 13 years. HAVAL H6 was once again selected as the sales volume champion of SUV in a row of 3 years. This year has seen HAVAL H6 becoming the grand champion in terms of monthly sales volume in Chinese auto market, it has become a “phenomenal” car.

It is popularly acknowledged by the auto industry that, the outstanding achievement made by GMW is inseparable from its “FOCUS” strategy. By sticking to the “FOCUS” strategy for a long term, GMW has steadily improved its product quality and technology, which is well received and accepted by consumers.

Despite of the great achievements, HAVAL continues its creative efforts to secure its market position. At the very beginning of 2016, HAVAL launched a series of products, including HAVAL H6 Coupe1.5T, HAVAL H7, as well as other cutting-edge SUV models.

This effort has led to a richer and more complete product mix and successfully attracted intense attention from the market, brought about a short supply.

According to the current data, HAVAL will become the first brand which breaks through a sales volume of 3 million SUVs in Chinese market. It will also show a sharp rise of Chinese brand in the global SUV market, which will largely promote the confidence of Chinese auto industry.