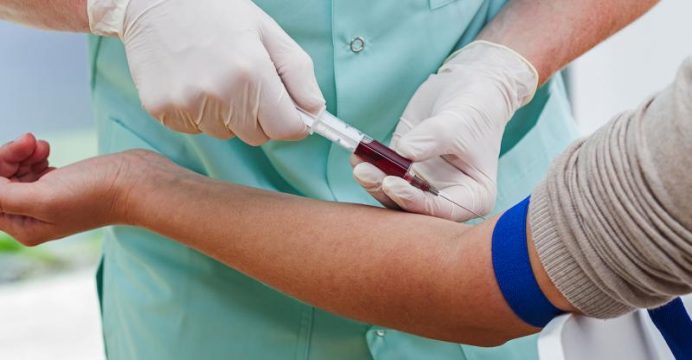 An inexpensive blood test could one day tell doctors whether an infection is caused by a virus or a bacteria, and help prevent unwarranted prescribing of antibiotics, researchers said on Wednesday, reports BSS.

The diagnostic test, described in the peer-reviewed journal Science Translational Medicine, is being developed by the Stanford University School of Medicine in California.

“A lot of times you can’t really tell what kind of infection someone has,” said lead author Timothy Sweeney, an engineering research associate with the Stanford Institute for Immunity, Transplantation and Infection.

“If someone comes into the clinic, a bacterial or a viral infection often looks exactly the same.” 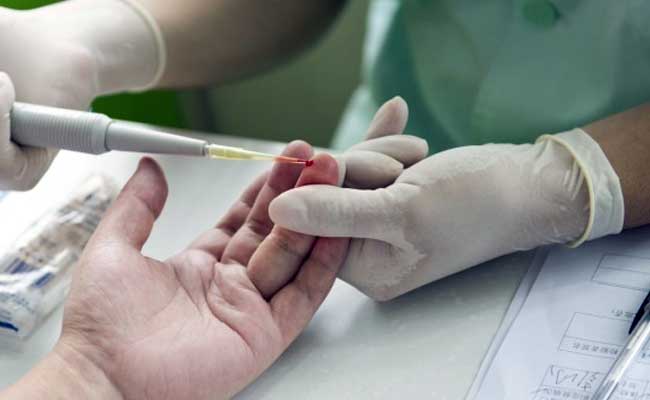 Blood is being taken as sample for blood test

The new test, which is not yet on the market, works by identifying seven human genes whose activity changes during an infection, and whose pattern of activity can reveal whether an infection is bacterial or viral.

Until now, such tests have relied on changes in hundreds of genes, making them more costly, according to the researchers.

The idea for such a test came after research published last year showed “a common response by the human immune system to multiple viruses that is distinct from that for bacterial infections,” said senior author Purvesh Khatri, assistant professor of medicine.

If further tests show that it works and is cost-effective, the test could be a useful tool in preventing the rise of antibiotic-resistant bacterial pathogens. Often, patients are prescribed antibiotics because the drugs are cheap.

“If we really want to make a difference, our test has to be more cost-effective than the drug itself,” said Khatri.

Drug-resistant bacteria are blamed for two million illnesses and 23,000 deaths each year in the United States. Meanwhile, as many as one in three antibiotic prescriptions written in US medical facilities is estimated to be unnecessary.

The new test must undergo trials in a clinical setting, since most of the research until now has been focused on pre-existing, online digital data sets of gene expression in various patients.

The seven-gene test was found to be accurate on blood samples from 96 critically ill children. Before the test can make it to market, it must also be incorporated into a device that can give a result in an hour or less, researchers said.