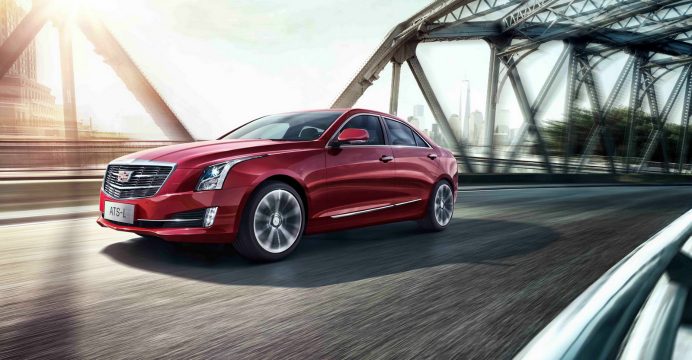 GM sets June and first half delivery records in China

General Motors and its joint ventures had record June deliveries in China of 273,563 units, which was up 11.2 percent on an annual basis. The Buick, Cadillac and Baojun brands had their best June ever.

Its strong performance in June enabled GM to set a first half record for deliveries in China. Demand was up 5.3 percent from the first six months of 2015 to 1,810,476 units.

“We have also seen very high demand for our Baojun entry-level passenger car brand and a return to growth for the Wuling brand.” 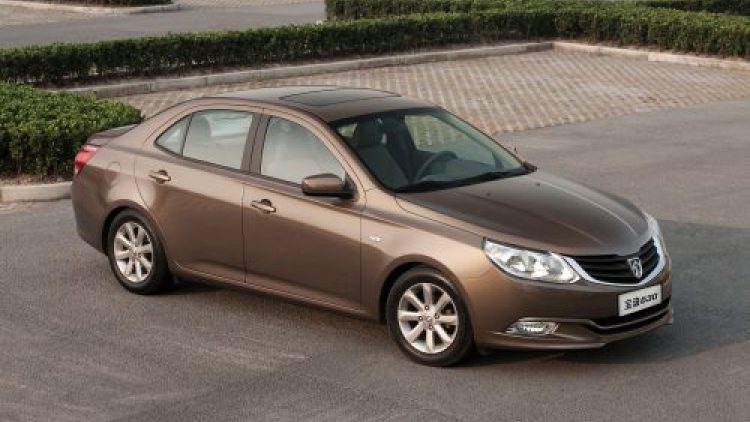 Cadillac deliveries in June jumped 34 percent on an annual basis to 9,552 units. Demand for the ATS-L and XTS luxury sedans and XT5 luxury crossover all surpassed 2,000 units last month.

Buick deliveries were up 10 percent year over year to 86,054 units in June. Demand for the Excelle GT sedan remained strong, exceeding 26,000 units. Demand for the brand’s best-selling SUV, the Envision, increased 27 percent to more than 14,000 units.

Baojun deliveries more than doubled to 43,249 units in June from a year earlier. Deliveries of both of its best-selling models, the Baojun 730 MPV and Baojun 560 SUV, exceeded 20,000 units.

Chevrolet deliveries were down 25 percent year over year in June to 35,648 units. The Malibu XL, Chevrolet’s new flagship sedan launched in February, increased its momentum as it posted a 46 percent month-over-month increase. The all-new Cruze passenger car will be launched this quarter.