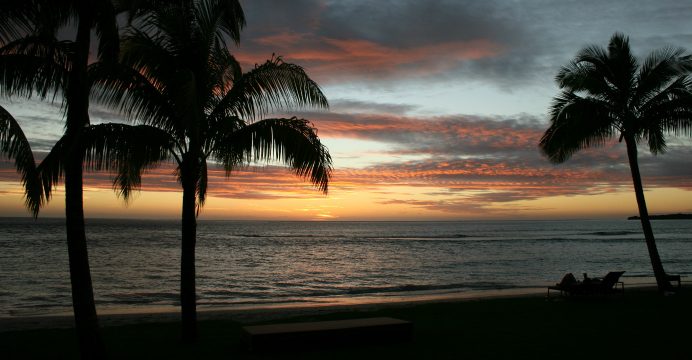 A New Zealand holidaymaker told on Tuesday how he stumbled across a human head on a Fiji tourist beach — the latest apparent twist in the gory case of a Russian couple murdered and dismembered in the tropical paradise, reports BSS.

Kiwi businessman Graeme Bickley and his wife Jan were walking along popular Natadola beach on Monday when they spotted a “bundle” wrapped in green cloth submerged about knee-deep in the clear Pacific waters.

Bickley said the couple’s suspicions were immediately aroused because a host of body parts, beginning with two pairs of feet, have washed up on the beach over the past fortnight. 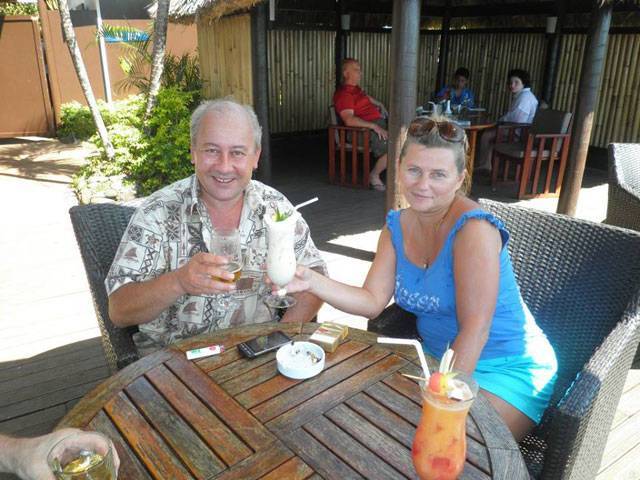 “We said, just jokingly, that it was more body parts,” he told reporters in a phone interview as he prepared to return home from Fiji.

“Then when I waded in to grab it, it became apparent how heavy it was, it almost pulled me over.

“It was weighed down with rocks, you could hear them clinking when I dumped it on the beach and we started to get a feeling there was more to it that what it appeared.”

Bickley said he “wasn’t game” to open the round bundle, which was tied with nylon rope, but authorities who interviewed him confirmed it contained a head.

He said they did not give further details about the victim. Fiji police this week said DNA tests showed the body parts belonged to Russian couple Yuri and Natalia Shipulin, who went missing on June 16.

Police believe the Russians, who had reportedly been in Fiji since 2011, were murdered and dismembered. Local media reported this week that detectives had information a chainsaw was missing from a farm the couple were running on the main island of Viti Levu.

The Fiji Times said they were leasing the property and operating a photography business, with one friend describing them as “soul mates”.

However, their business partner Andrew Luzanenko told the Fiji Sun they had financial difficulties after the farm was devastated by Super Cyclone Winston this year.

Bickley said the murder mystery had gripped the island nation during his one-week stay and he and his wife still found it hard to believe they had become involved.

“We were discussing amongst ourselves what sort of person has done this,” he said.

“Someone has very callously cut them up, then spent a lot of time weighting them down with rocks and neatly knotting them up.

“They obviously didn’t expect it to come back to shore.”

Navy divers were expected to resume a search Tuesday for more body parts off Natadola beach.