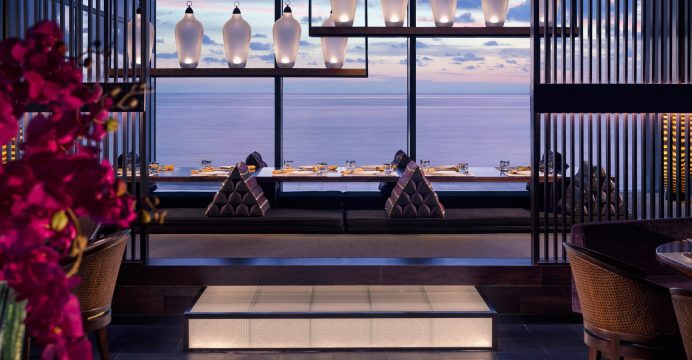 The summit took place from the 18th – 21st of May and enabled the resort to showcase the island’s only convention centre.  The event helped to draw attention to Guam’s strengths for international travellers and the hotel’s capacity to host major conventions as the island aims to become a preferred MICE destination. 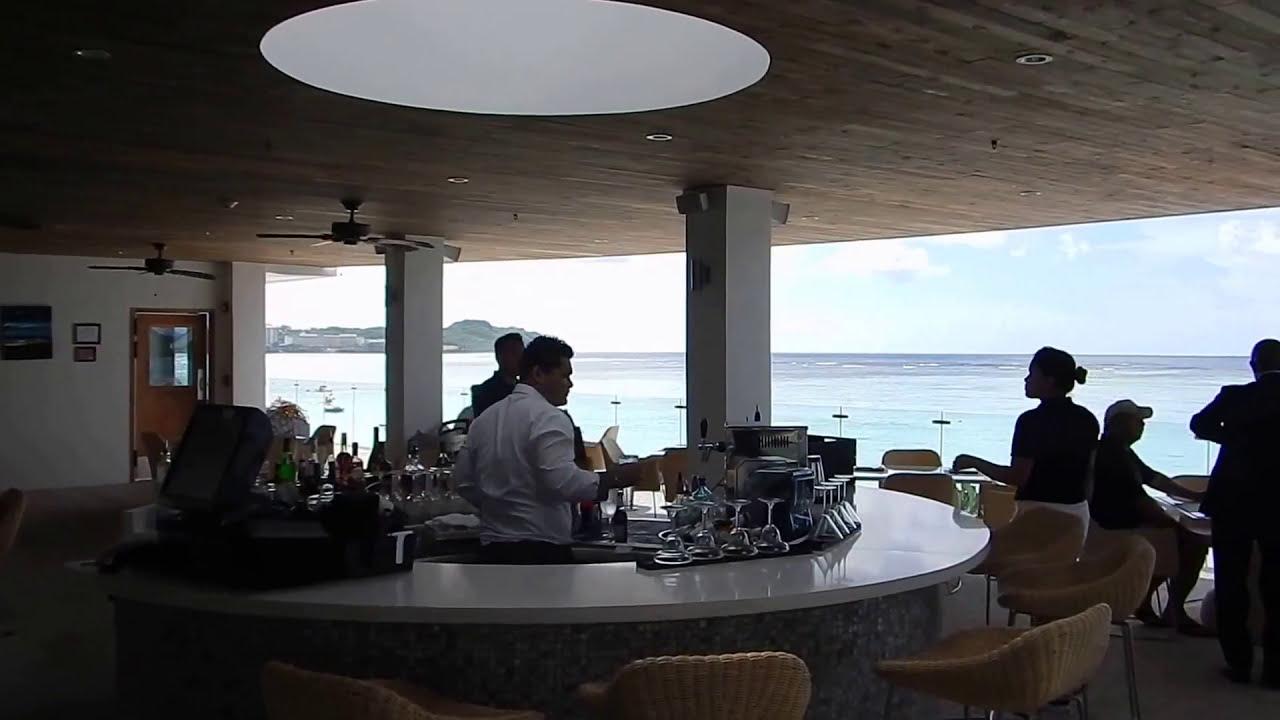 During the PATA conference the Dusit Thani Guam Resort’s General Manager, Mr Dean Huntsman, was awarded the EarthCheck Bronze Certification, presented by PATA delegate and EarthCheck CEO, Mr Stewart Moore. The certification recognizes not only the hotel’s commitment to benchmark its environmental sustainability practices but also that is the first on Guam to achieve this distinction.

The PATA conference theme was ‘Exploring the Secrets of the Blue Continent’ and speakers included: Mark Schwab, CEO of Star Alliance; Sarah Mathews, Head of Destination Marketing in Asia Pacific for TripAdvisor; Daniel Levine, Director of The Avant-Guide Institute; Eric Ricaurte, Founder and CEO of Greenview; and David Topolewski, CEO of Qooco.