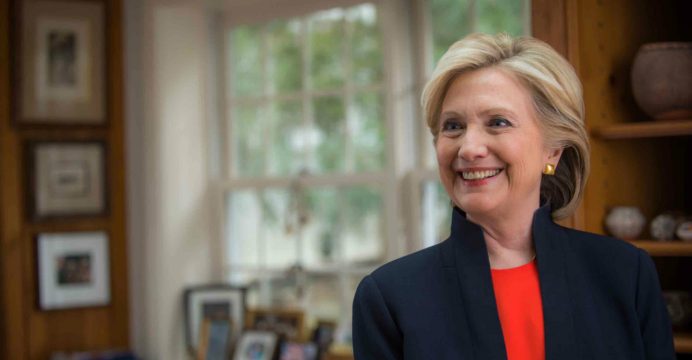 The Federal Bureau of Investigation interviewed Democratic U.S. presidential candidate Hillary Clinton for three and a half hours on Saturday as part of the probe into her use of a private email server while serving as secretary of state, her campaign said, reports Reuters.

The interview at FBI headquarters in Washington followed a week of intense public focus on the investigation and on Clinton’s viability as a presidential candidate, with four months to go to the election. Her campaign has tried for months to downplay the controversy as a distraction.

According to CNN, “Secretary Clinton gave a voluntary interview this morning about her email arrangements while she was secretary,” Clinton spokesman Nick Merrill said in a statement.

“She is pleased to have had the opportunity to assist the Department of Justice in bringing this review to a conclusion.” 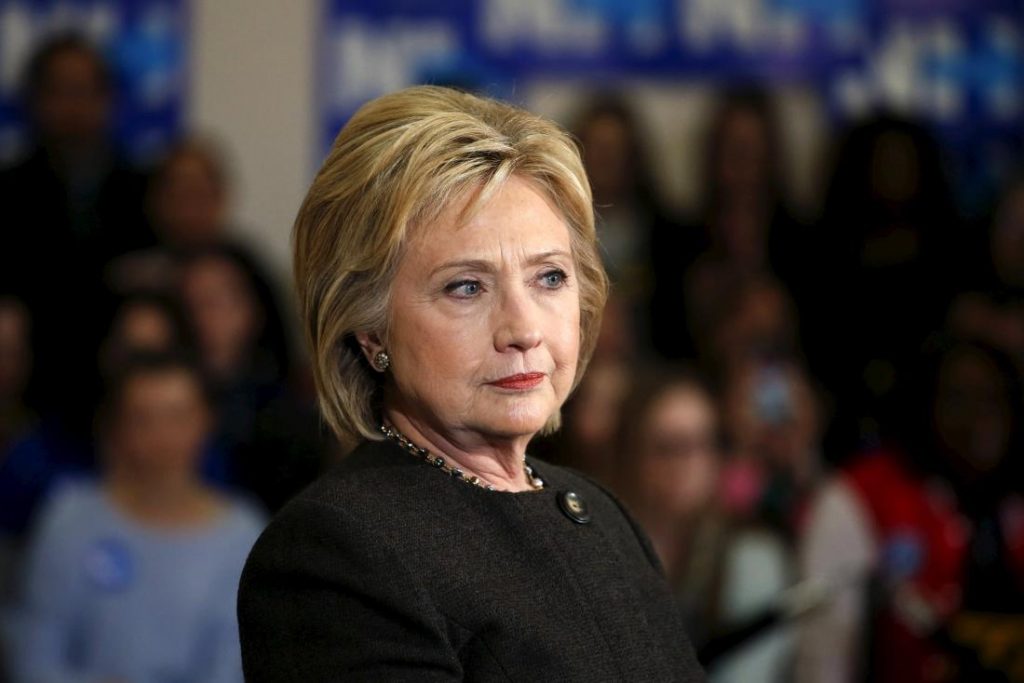 In an interview broadcast on MSNBC, Clinton said she was happy to do the FBI interview, which her spokesman earlier described as “voluntary.”

“I’ve been answering questions for over a year” regarding the private email server, Clinton said.

It was not clear if the questioning of Clinton signaled an imminent conclusion to the investigation in a pivotal time for the presidential race. It does follow FBI interviews of several of Clinton’s former staff members, as well as her top aide Huma Abedin.

Clinton is expected to be formally nominated as the Democratic candidate for the Nov. 8 presidential election at the party’s convention in less than four weeks.

“Timing of FBI interview, between primaries and convention, probably good timing for @HillaryClinton,” tweeted David Axelrod, a former senior adviser to President Barack Obama who served as the chief strategist for his two presidential campaigns. “Best to get it behind her.”

Clinton is currently the front-runner for the White House with polls showing her leading presumptive Republican nominee Donald Trump.

In a tweet on Saturday, Trump said it was “impossible for the FBI not to recommend criminal charges against Hillary Clinton. What she did was wrong!”

He also criticized Clinton’s husband, former President Bill Clinton, for meeting privately with Attorney General Loretta Lynch earlier this week, which Lynch later said she regretted, though she said they did not discuss the investigation.

“What Bill did was stupid!” Trump tweeted.

The FBI is investigating whether anyone in Clinton’s operation broke the law as result of a personal email server kept in her Chappaqua, New York, home while she was secretary of state from 2009 to 2013. One of the questions is whether they mishandled classified information on the server.

Clinton and her staff have struggled to respond to accusations that her use of the server in violation of State Department protocol means she is untrustworthy. Trump has said the investigation should disqualify her from being president.

A REMINDER OF CLINTON’S TRUSTWORTHINESS ISSUES

According to CNN, The interview comes at the end of a week that could have been another win for Clinton as Trump continues to struggle, but instead demonstrated her — and her husband’s — inability to avoid unforced errors and leave past controversies behind.

House Benghazi Committee Republicans on Tuesday released their report on the September 11, 2012, attack where four Americans died, which drew significant media attention but lacked significant new information that changed the dynamic of the race. The panel’s biggest discovery was finding the email address and server over a year ago.

Clinton has maintained that no emails marked as classified at the time were sent on the server, and that information in some emails was retroactively classified. And her campaign has actively portrayed the congressional investigation into Benghazi as a partisan exercise, highlighted by last October’s 11-hour hearing where Clinton testified.

But the FBI interview, along with news of the Clinton-Lynch meeting, shows Clinton can’t move past the email issue — a story that overshadowed the launch of her campaign in early 2015 and helped Bernie Sanders find running room.

Sanders, in fact, is still in the race, pushing for progressive changes to the Democratic platform. As recently as Thursday, the Vermont senator said he’s not ready to endorse Clinton.

For Republicans, the possibility of an indictment is a satisfying one. The GOP has pursued the Clintons for 25 years, from the scandals of Bill Clinton’s presidency and his impeachment to Hillary Clinton’s actions leading up to and during the Benghazi attacks. That the FBI could hamstring her presidential ambitions is a bonus for the GOP.