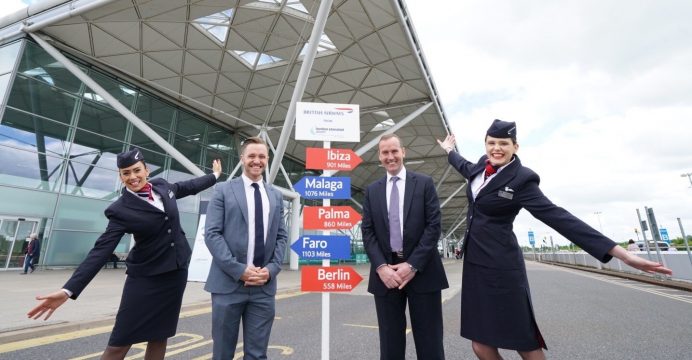 First stansted flights a sell out

The first British Airways flights from Stansted Airport get off to a flying start this weekend with all the summer sun destinations fully booked. Bank holiday travellers have a choice of four popular holiday spots, Faro in Portugal and Malaga, Palma and Ibiza in Spain from Saturday with flights to Berlin launching in June. In addition flights to Malaga are proving so popular that frequency has been doubled to two flights every Saturday during August. 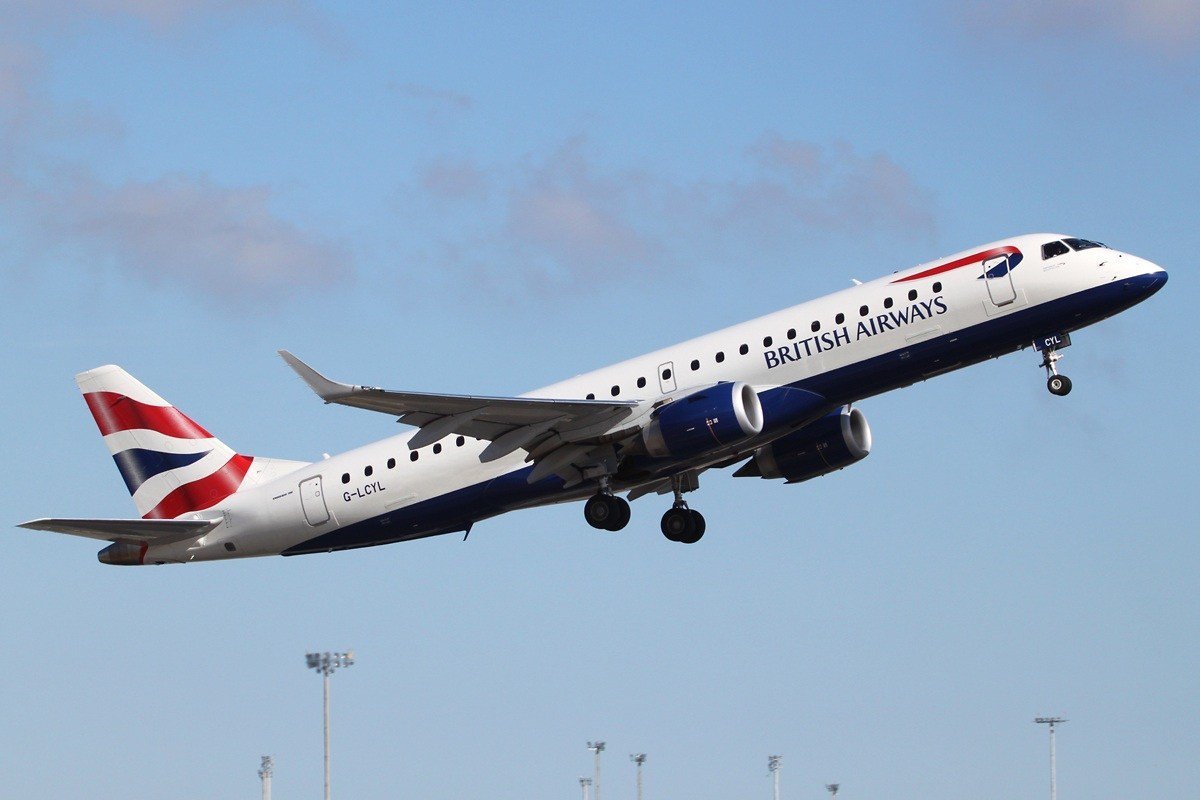 It is the first time British Airways has operated from Stansted, now the fourth London airport on its network, and the summer-only services will run until the end of October, The flights are operated by the wholly owned British Airways subsidiary BA CityFlyer on modern, comfortable 98-seat Embraer 190 jets, which are usually based at London City Airport. Luke Hayhoe, British Airways’ general manager commercial and customer at BA CityFlyer, said:  “This is a great start to our Stansted operation with customers quick to book our inclusive competitive fares with an excellent schedule and the choice of some of the most popular summer destinations.

“We are really looking forward to working with Stansted and giving our customers the choice of flying with British Airways from a fourth London Airport.” All British Airways flights include a choice of two cabins, Club Europe and Euro Traveller, free on line check-in 24 hours before departure and no debit card charges. Fares start from Stansted from £49 each way based on a return fare with hand baggage only, inclusive of all taxes, fees and charges.

Andrew Cowan, Stansted’s CEO, said: “We’re absolutely delighted that every seat on the first ever British Airways flights from Stansted completely sold out this weekend. We were confident these new services to Faro, Malaga, Palma and Ibiza would prove popular with passengers and this really positive start is a clear demonstration of the strength of demand that exists across the region. “We now look forward to welcoming the addition of a new Berlin service next month and working closely with British Airways over the summer to build on this strong start and ensuring these exciting new flights continue to be a great success.”