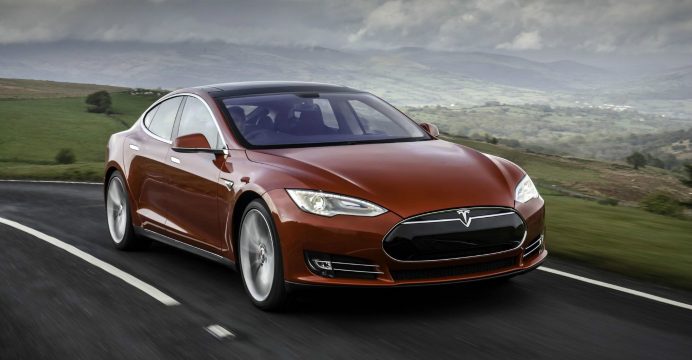 Tesla said on Thursday a driver was killed while using its “autopilot” self-driving mechanism on its Model S electric car, leading to a US federal safety investigation, reports BSS.

The National Highway Traffic Safety Administration (NHTSA) said that it has opened a “preliminary evaluation” into the performance of Autopilot after the electric car company notified the agency of a fatal crash in Florida in May.

In a statement, Tesla said the fatality was “a tragic loss” and was the first such incident with its Autopilot system activated. 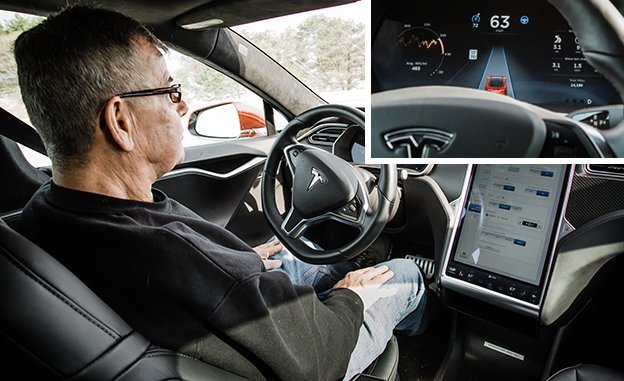 “This is the first known fatality in just over 130 million miles (209 million kilometers) where Autopilot was activated,” the company said.

“It is important to emphasize that the NHTSA action is simply a preliminary evaluation to determine whether the system worked according to expectations.”

NHTSA communications director Bryan Thomas said in a release that the agency deployed a special team to the scene of the crash and opened a “defects investigation” focused on the automated driving system.

Preliminary reports indicated that the crash happened when a tractor-trailer made a left turn in front of the Tesla at an intersection, according to Thomas.

Tesla said the car was on a divided highway when the tractor-trailer drove across the road to be situated perpendicular to the Tesla.

The NHTSA cautioned that it was too early in the investigation to determine whether a defect existed or played a part in the crash.

Tesla, known for its high-end electric cars, unveiled the system last year which allows the vehicle to automatically change lanes, manage speed and even hit the brakes. The system is activated and overridden by the driver.

“Neither Autopilot nor the driver noticed the white side of the tractor- trailer against a brightly lit sky, so the brake was not applied,” the statement said.

“The high ride height of the trailer combined with its positioning across the road and the extremely rare circumstances of the impact caused the Model S to pass under the trailer, with the bottom of the trailer impacting the windshield of the Model S.”

Tesla said that if there had been an impact against the front or rear of the trailer, even at high speed, “its advanced crash safety system would likely have prevented serious injury as it has in numerous other similar incidents.”

“It is important to note that Tesla disables Autopilot by default and requires explicit acknowledgement that the system is new technology and still in a public beta phase before it can be enabled,” Tesla said.

When drivers activate the system, they see a warning saying that it is “an assist feature that requires you to keep your hands on the steering wheel at all times,” and that “you need to maintain control and responsibility for your vehicle” while using it, according to the company.

The news comes amid growing interest in self-driving cars following tests over the past few years by Google and research by several major automakers.

Investments are also being made in autonomous trucks and small buses. A major study released earlier this month said the looming arrival of self-driving vehicles is likely to vastly reduce traffic fatalities, but also poses difficult moral dilemmas.

The scientists said autonomous driving systems will require programmers to develop algorithms to make critical decisions that are based more on ethics than technology, such as whether to sacrifice a driver or passenger rather than pedestrians.