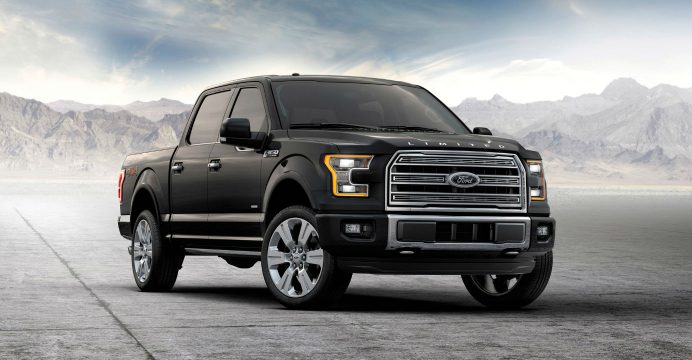 Ford Motor Company has set a new benchmark in truck capability and efficiency: More than 1 million F-150 pickups with segment-exclusive EcoBoost® engines have now been sold in the United States.

“We are proving that with advanced technologies like EcoBoost and high-strength, military-grade, aluminum-alloy construction, Ford continues to outperform the competition by virtually every metric,” says Doug Scott, Ford truck group marketing manager.

“EcoBoost is delivering the value, capability and performance F-150 customers insist upon, while helping improve their No. 1 demand – better fuel economy.” 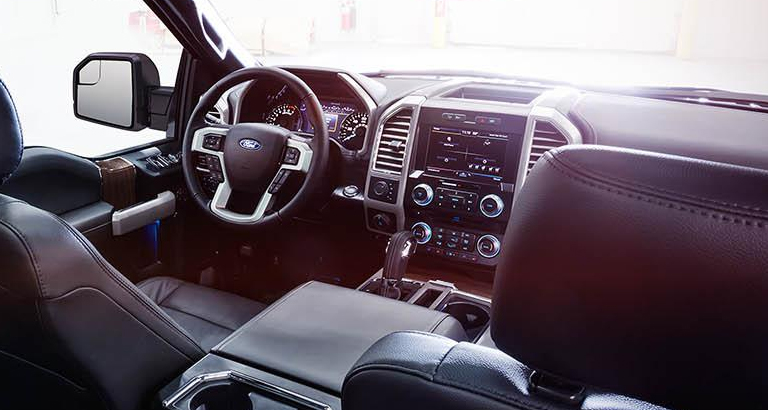 F-150 is the only truck in its segment pushing into the future and offering turbocharged direct injection engines – a move the competition is expected to copy going forward.

These fuel-efficient, powerful engines have been leading the world of work since January 2011, and over the course of 1 million units sold, have saved customers a staggering amount of fuel. With more than 1 million EcoBoost trucks on the road, F-150 owners will save more than 110 million gallons of gas over the course of the next year, while out-towing and out-hauling the competition.

That’s enough fuel to fill approximately 13 supertankers. With average nationwide gasoline prices hovering around $2.30 a gallon according to AAA, F-150 owners will collectively save an estimated $255 million simply by choosing EcoBoost. The average 2.7-liter EcoBoost customer will save enough fuel for 2,891 miles of highway driving – roughly the distance from New York City to San Francisco.

The 2.7-liter EcoBoost is selling at a breakneck pace, with more than 13,000 orders placed in the last two months. Combined with the 3.5-liter version, the two EcoBoost engines have sold more than 300,000 units in 2016. Expect 2 million EcoBoost-powered F-150s in short order.

Estimated fuel savings are based on EPA-estimated combined ratings for 2011-16 F-150 EcoBoost models relative to the V8 models they replaced, and an assumed 15,000 miles driven per truck per year.