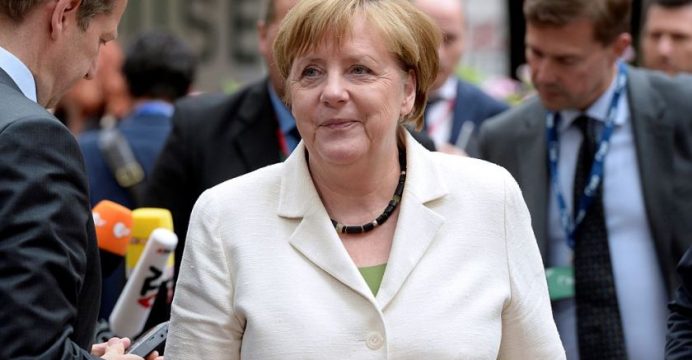 European leaders on Tuesday pressed for a quick and clear British departure plan to quell worldwide anxiety about the continent’s future, reports BSS.

Britain’s vote to leave the European Union (EU) last week has unleashed financial and political turmoil not only in the country but across the EU.

In a summit in Brussels, European leaders pushed Britain toward the exit door, warning British Prime Minister David Cameron that there’s no turning back after his country’s unprecedented vote to leave the bloc. The following are some quotes by EU leaders:

I want to say very clearly tonight that I see no way to reverse the decision. We would do well to accept this reality. The atmosphere was serious, amicable and borne by the awareness that this is more of a sad event, but that it is a reality. Whoever wants to leave this family cannot expect to have no more obligations, but to keep privileges.

There was no point in giving Cameron “a bollocking” as his country had “collapsed, politically, monetarily, constitutionally, and economically” after the Brexit vote.

Europe is ready to start the divorce process, even today, without any enthusiasm, as you can imagine. I would like to underline very very clearly: without the notification from the UK, we will not start any negotiations on the divorce process or on our future relations.