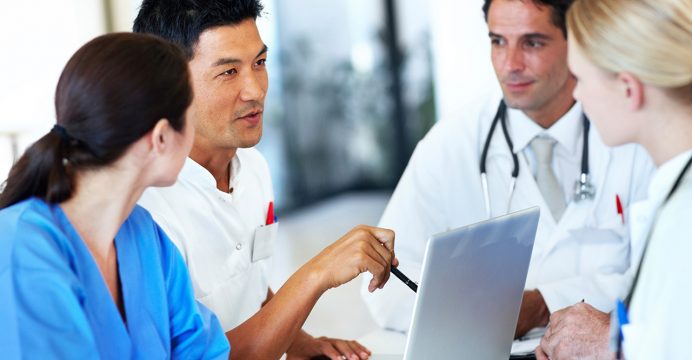 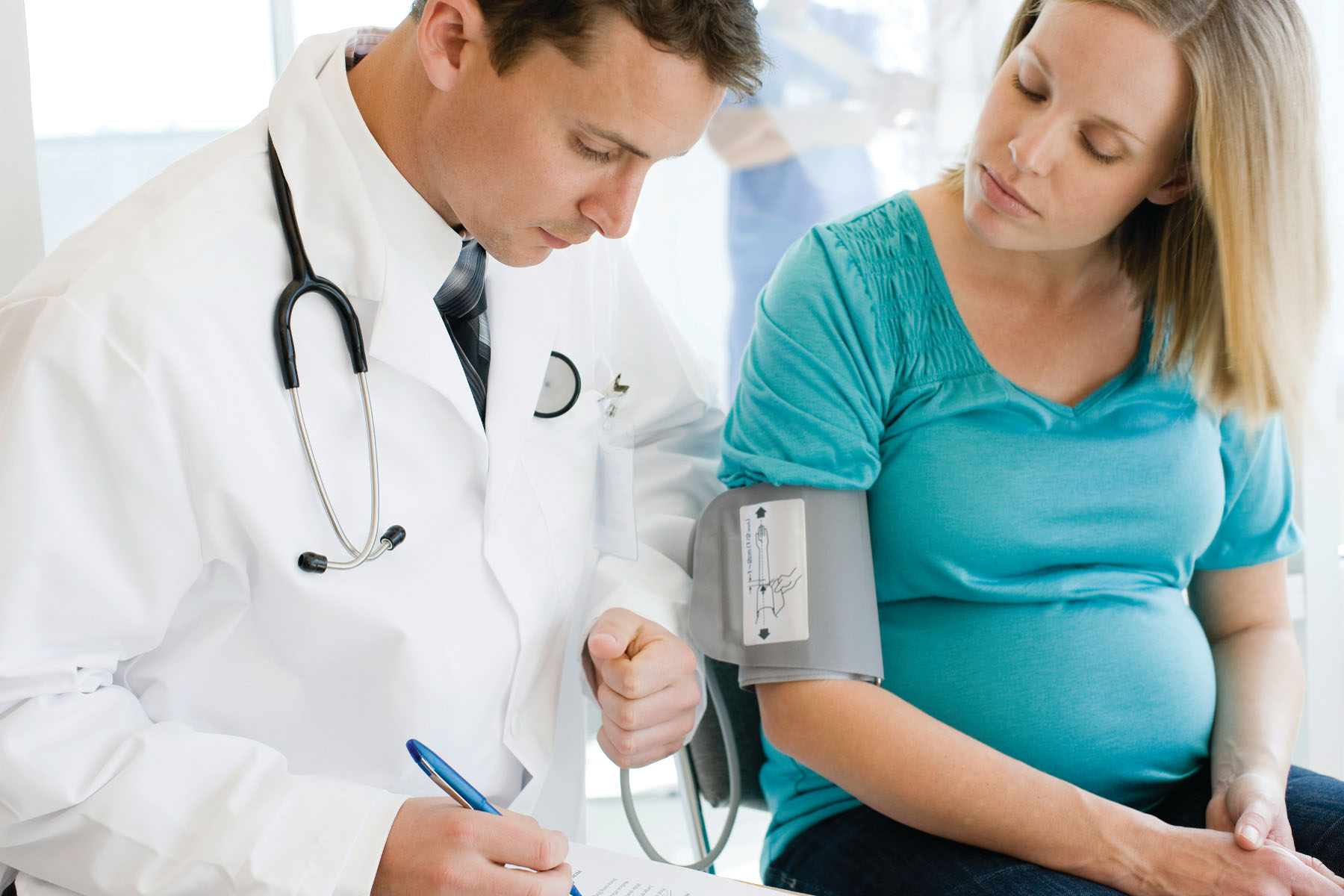 The results presented are from the dose escalation component of an ongoing Phase 1 study of patients with ALK-positive or ROS1-positive NSCLC, with or without brain metastases, who were treatment-naïve or had disease progression after at least one prior tyrosine kinase inhibitor (TKI). Among patients with ALK-positive metastatic NSCLC, the overall response rate (ORR) with lorlatinib was 46 percent, with three patients achieving complete responses and 16 patients achieving a partial response (95% CI: 31-63). The median progression free survival (PFS) was 11.4 months (95% CI: 3.4 – 16.6). The majority of patients had received two or more prior ALK TKIs. Additionally, lorlatinib showed the ability to decrease the size of brain metastases in patients with ALK-positive or ROS1-positive metastatic NSCLC.

“Many patients with ALK-positive or ROS1-positive metastatic NSCLC will progress beyond initial therapy and potentially develop brain metastases,” said Benjamin Solomon, MBBS, Associate Professor, Peter MacCallum Cancer Centre, Australia. “These early data suggest lorlatinib may be effective in a broad range of patients, including those who are heavily pre-treated or develop brain metastases. We are encouraged by these results and look forward to further investigating the full effects of lorlatinib in ALK-positive and ROS1-positive NSCLC.”

“We are excited by these data and the potential of lorlatinib to overcome resistance to ALK inhibitors, which remains a significant challenge for patients with ALK-positive NSCLC,” said Mace Rothenberg, MD, senior vice president, head of development, Pfizer Oncology. “Pfizer pioneered precision medicine in ALK-positive advanced NSCLC through the introduction of XALKORI® (crizotinib), which is widely recognized as a first-line standard of care for these patients, and we are committed to developing next-generation treatments that meet these patients’ evolving needs.”

In the phase 1 portion of the study, patients received lorlatinib on a continuous basis, once or twice daily. The primary objective was to identify the maximum tolerated dose and recommended Phase 2 dose. Patients were treated across 10 dose levels (10–200 mg). The recommended Phase 2 dose was 100 mg once daily. Other objectives included safety and efficacy by RECIST v1.1 including intracranial activity. Of 54 patients treated as of January 15, 2016, 41 were ALK-positive, 12 were ROS1-positive and one was unconfirmed. The majority of patients were previously treated with a TKI, including 20 with one prior TKI and 27 with more than one TKI. Additionally, 39 patients had brain metastases at baseline.

The ongoing Phase 2 study is expected to enroll a total of 240 patients across six cohorts (five for ALK-positive and one for ROS1-positive patients with NSCLC), with enrollment defined by degree and type of prior treatment.