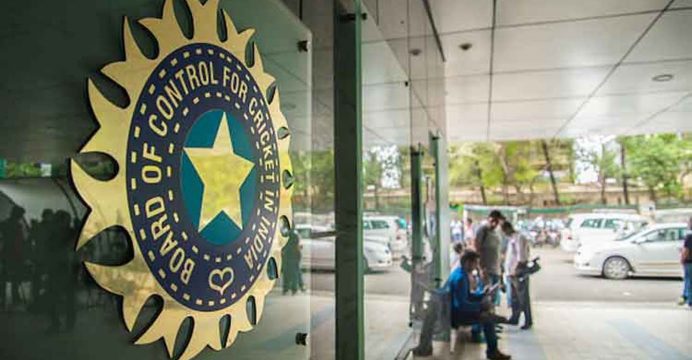 New Zealand will begin their five-week tour of India with the opening test of the three-match series at Kanpur from Sept. 22, the Board Of Control For Cricket In India (BCCI) said on Tuesday.

Test cricket will return to Kanpur’s Green Park Stadium after a gap of seven years while Kolkata’s Eden Gardens will stage the second test against the Black Caps from Sept. 30, though the BCCI did not clarify if it would be a day-night test as has been recently reported in local media.

The BCCI said last week they would wait for the players’ feedback from September’s Duleep Trophy in which pink balls would be used.

Indore will make its debut as a test match centre in the third and final test, starting on Oct. 8.

The BCCI issued a revised schedule after originally saying the second test would be in Indore and the third in Kolkata, but gave no explanation for the change.

India are set for a bumper season at home when they will be playing 13 test matches, eight ODIs and three T20 Internationals.

England and Australia will also visit India to play five and four tests respectively, while Bangladesh will play a one-off test at Hyderabad.