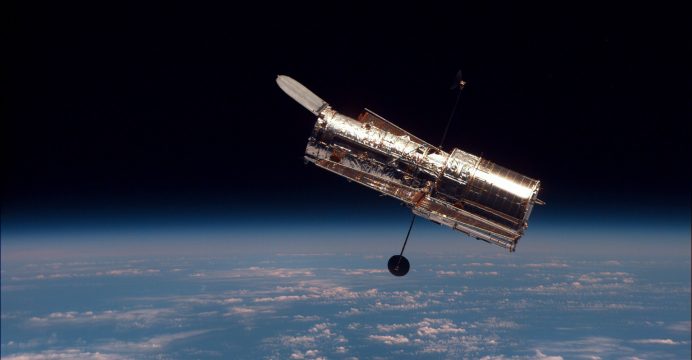 This action will extend the period of performance from July 1 through June 30, 2021. The contract value will increase by approximately $196.3 million for a total contract value of $2.03 billion. 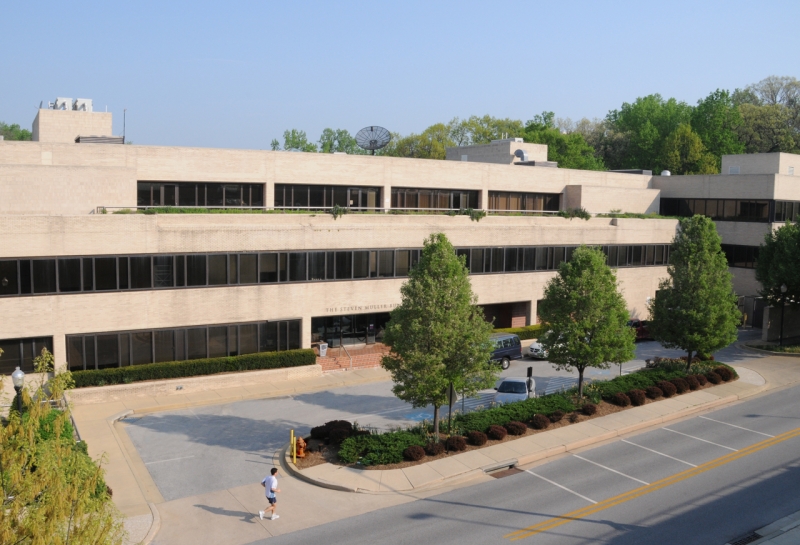 After the final space shuttle servicing mission to the telescope in 2009, Hubble is better than ever. Hubble is expected to continue to provide valuable data into the 2020’s, securing its place in history as an outstanding general purpose observatory in areas ranging from our solar system to the distant universe.

In 2018, NASA’s James Webb Space Telescope will be launched into space as the premier observatory of the next decade, serving astronomers worldwide to build on Hubble’s legacy of discoveries and help unlock some of the biggest mysteries of the universe.