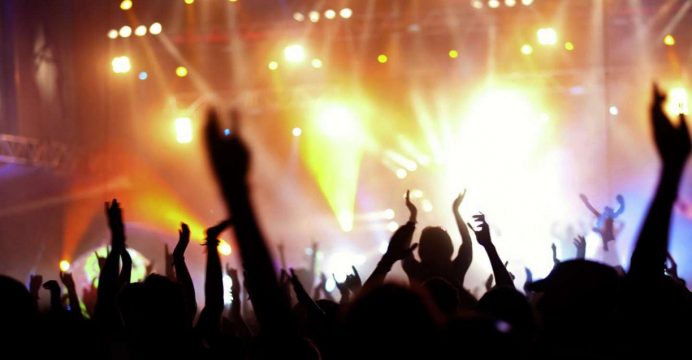 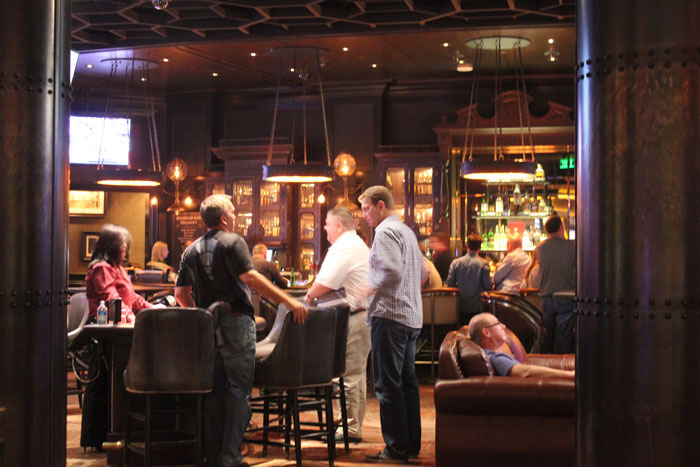 Having formed in Guadalajara, Mexico in 1986, the quartet of Fher Olvera, Alex González’ Sergio Vallín and Juan Calleros have gone on to be global envoys for the Latin Rock genre, while selling over 40 million albums. To date, Maná has been recognized by their musical peers with four GRAMMY and eight LATIN GRAMMY Awards. In the United States, Maná holds an impressive nine No. 1 albums and 10 No. 1 singles – more than any other band in the history of Billboard’s “Hot Latin Songs” chart. Maná is also the top-drawing all-Spanish language concert band in the U.S. with notable attendance records to their name. The New York Times has declared the group as, “Redefinied ‘Crossover’ in Latin Pop…with its mix of love songs and more pointed political material about immigration and the environment…Maná has a mass appeal nearly unrivaled in the Latin pop world.”