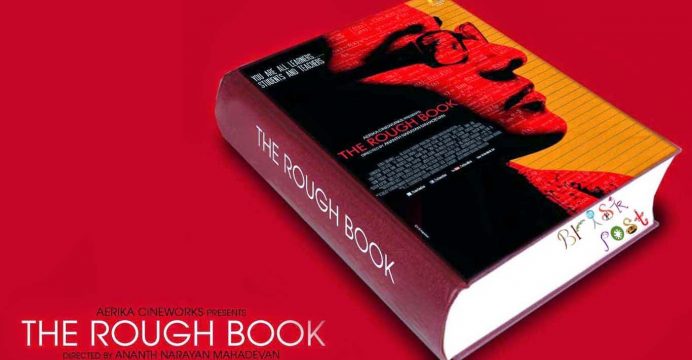 In Ananth Mahadevan’s upcoming film Rough Book he used not just the locales, where the film was shot, but even the supporting cast is all real.

Director Ananth Mahadevan reveals that for his upcoming film, he has shot at actual locations as he didn’t want to compromise on the authenticity of the film. That means shooting at schools and colleges. But that’s not all. The director reveals that even the teachers and students who are seen in the background are from actual class-room sessions that were in progress, Reports bollyspice.

The acclaimed director says, “We shot on a real campus in Pune and since we didn’t want to compromise on the ‘real’ factor, a lot of the scenes that show the classes is progress in the background are all actual shots with real teachers and students.”

The film that’s creating much buzz for taking the lid of the education system also stars Tannishtha Chatterjee as a Physics teacher.