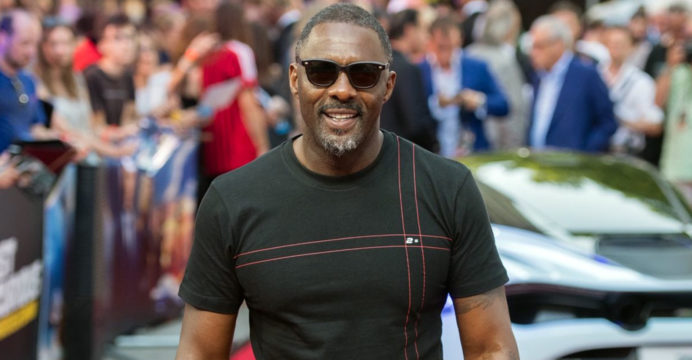 Idris Elba is getting the honor of BAFTA

Popular British actor Idris Elba is receiving the top honor of BAFTA award. The British Academy of Film and Television Arts (BAFTA) is honoring people for their varied contributions to television. The award will be presented at the BAFTA event on July 31. Earlier, Nikola Schindler, Claire Building, John Motson, Henry Normal, and other stars have received this award.

Idris Elba is known all over the world for his movies. He is equally popular on television. He is best known for his role in the HBO channel The War and the BBC drama Luther. Won awards like Golden Globe. Nominated for Emmy and BAFTA Award. Sky Channel’s, In the Long Run, is another production, based on Elber’s personal experience. This also introduced him.

Elba thanked the BAFTA authorities. He admits that the way he finds talented faces from a variety of platforms, one day he was introduced as a new talented face in the industry.