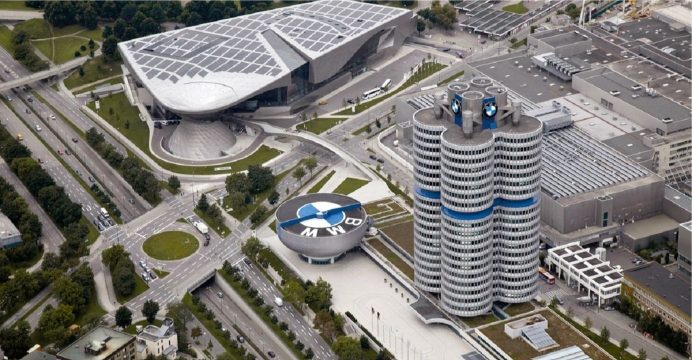 There is an early suspicion that BMW has used a test bench-related defeat device.

German prosecutors have raided the headquarters of BMW as part of an investigation into the suspected use of emissions cheating software.

About 100 police and law enforcement officials searched the luxury carmaker’s Munich headquarters and a site in Austria, prosecutors said.

“There is an early suspicion that BMW has used a test bench-related defeat device,” prosecutors said.

The facility searched in Austria was BMW’s engine plant in Steyr, where the company employs about 4,500 staff and assembles 6,000 engines a day, Reuters news agency reported.

Rival German carmaker Volkswagen admitted in 2015 to using “defeat device” software in the US to cheat diesel engine emissions tests, plunging the company into the scandal.

Since then, emissions irregularities have surfaced at several major carmakers, although none were found to be as serious as at Volkswagen.

BMW said prosecutors were looking into “erroneously allocated” software in about 11,400 vehicles of the BMW 750d and BMW M550d luxury models.