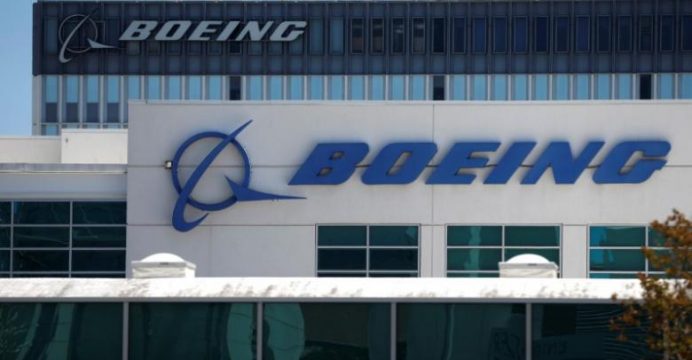 Boeing Co said on Sunday it had signed several defenses and commercial deals with Saudi Arabia including for the sale of military and passenger aircraft during a visit by U.S. President Donald Trump to the kingdom.

The announcement is the latest in tens of billions of dollars in deals signed between U.S. and Saudi firms since Trump arrived in Riyadh on Saturday, reports Reuters. 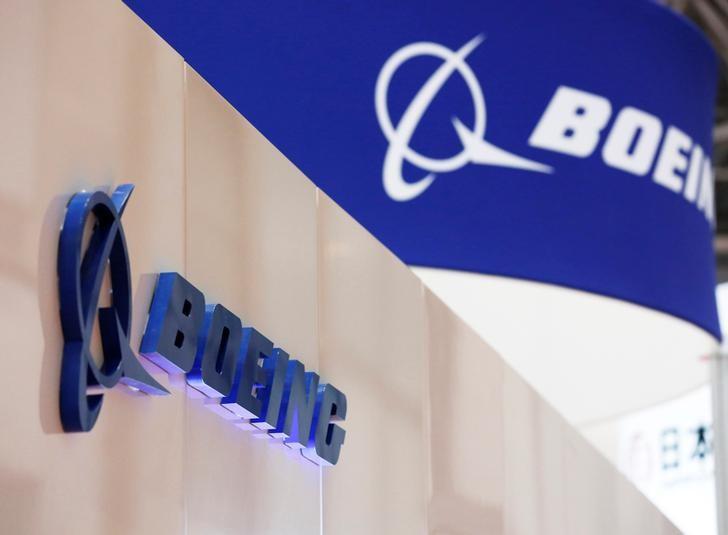 The total value of the deals or how many aircraft Saudi Arabia intends to buy was not given in the statement announcing the agreements. A Boeing spokesman declined to comment beyond the statement.

Saudi Arabia is seeking closer defense and commercial ties with the United States under Trump, as it seeks to develop its economy beyond oil and leads a coalition that is fighting a war in Yemen.

“These announcements reaffirm our commitment to the economic growth, prosperity and national security of both Saudi Arabia and the United States, helping to create or sustain thousands of jobs in our two countries,” said Boeing Chief Executive Dennis Muilenburg.

Boeing also said it would negotiate the sale of up to 16 wide-body airplanes to Saudi Gulf Airlines which is based in the country’s east in Dammam.

Boeing did not say which aircraft it was negotiating to sell to the privately-owned commercial airline. Saudi Gulf, which started operations last year, could not immediately be reached for comment.

Boeing will also establish a joint venture with Saudi Arabia to provide “sustainment services for a wide range of military platforms,” the statement said, whilst a separate joint venture would “provide support for both military and commercial helicopters.”