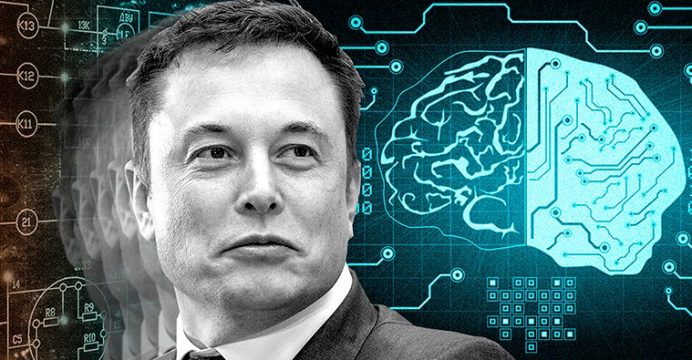 Neuralink Corp is working to link the human brain with a machine interface, says Elon Musk﻿

Neuralink is aiming to bring to the market a product that helps with certain severe brain injuries due to stroke, cancer lesion etc, in about four years, Musk said in an interview with website Wait But Why, reports Reuters.

“If I were to communicate a concept to you, you would essentially engage in consensual telepathy,” Musk said in the interview published on Thursday. 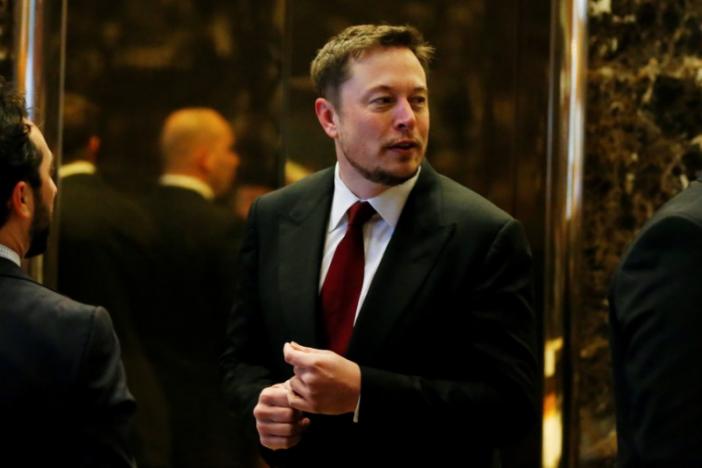 Artificial intelligence and machine learning will create computers so sophisticated and godlike that humans will need to implant “neural laces” in their brains to keep up, Musk said at a tech conference last year.

“There are a bunch of concepts in your head that then your brain has to try to compress into this incredibly low data rate called speech or typing,” Musk said in the latest interview.

“If you have two brain interfaces, you could actually do an uncompressed direct conceptual communication with another person.”

The technology could take about eight to 10 years to become usable by people with no disability, which would depend heavily on regulatory approval timing and how well the devices work on people with disabilities, Musk was quoted as saying.

In March, the Wall Street Journal reported that Musk had launched a company through which computers could merge with human brains. Neuralink was registered in California as a “medical research” company last July, and he plans on funding the company mostly by himself.