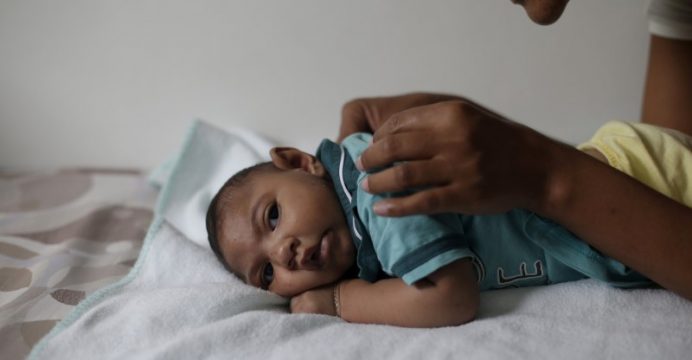 About one in 10 pregnant women with confirmed Zika infections had a fetus or baby with birth defects, offering the clearest picture yet of the risk of Zika infection during pregnancy, U.S. researchers said on Tuesday.

The report from the Centers for Disease Control and Prevention is the first to analyze a group of U.S. women with clear, confirmed test results of Zika infection during pregnancy, reports Reuters.

Once considered a mild disease, a large outbreak of the virus that began in Brazil in 2015 and quickly spread through the Americas revealed that the mosquito-borne virus can cause severe brain damage and microcephaly, or small head size, when women are exposed during pregnancy.

“Zika continues to be a threat to pregnant women across the U.S.,” Dr. Anne Schuchat, acting director of the CDC, said in a statement.

“With warm weather and a new mosquito season approaching, prevention is crucial to protect the health of mothers and babies.” 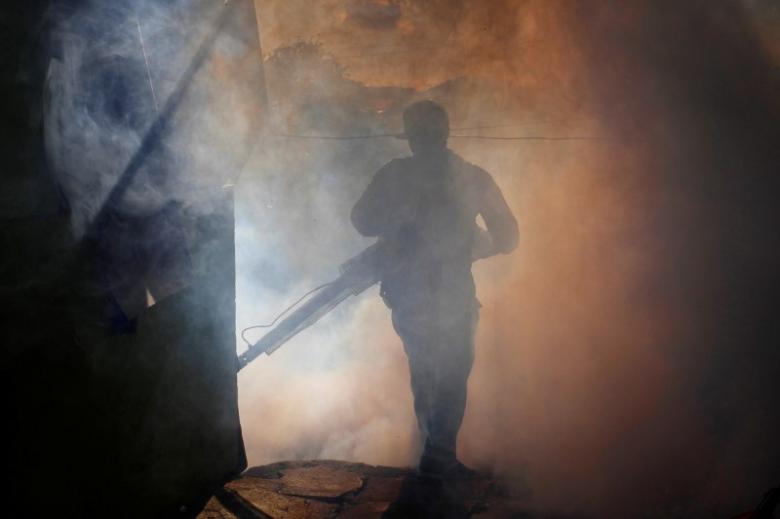 A health ministry worker fumigates a house to kill mosquitoes during a campaign against dengue and chikungunya and to prevent Zika infection in Managua, Nicaragua

The study comes from the CDC’s Zika pregnancy registry, which includes data from the continental United States and all U.S. territories except Puerto Rico.

The researchers analyzed data on nearly 1,000 completed pregnancies in 2016 among women who had some evidence of Zika infection. Most were infected through travel to a region where the virus was actively spreading.

Of the 1,000, 51 or about 5 percent had babies or a fetus with one or more Zika-related birth defect. Because of limitations of testing, only tests done within the first few weeks of Zika can test specifically for the Zika virus.

The study also showed that three out of four babies exposed to Zika had not received brain imaging after birth to diagnose birth defects.