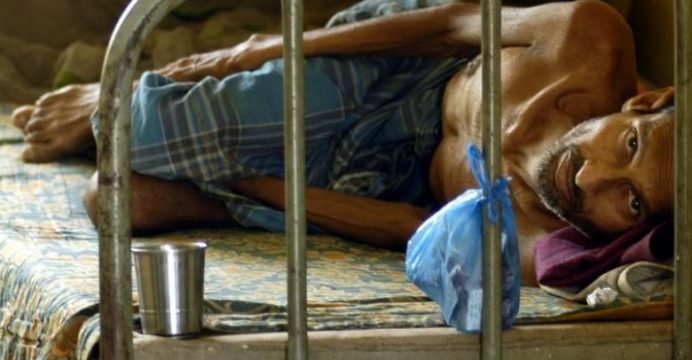 The number of people dying from tuberculosis is falling in Europe﻿

The number of people developing and dying from tuberculosis (TB) is falling in Europe, but among the most vulnerable – including migrants, prisoners and people who are HIV positive – there have been worrying increases, data showed on Monday.

Figures from the European Centre for Disease Prevention and Control (ECDC) and the Europe regional office of the World Health Organization (WHO) showed new TB cases and deaths in the 53 countries of the WHO’s European region fell each year by 4.3 and 8.5 percent respectively between 2011 and 2015, reports Reuters.

But new co-infections with TB and HIV together increased by 40 percent from 2011 to 2015, showing that efforts to control the disease need to be far more focused on high risk groups.

“The general downward trend in reported TB cases is encouraging,” the ECDC’s acting director, Andrea Ammon, said in a statement. “But some groups are not benefiting from this trend and we need to target our efforts better if we want to end the TB epidemic.”

She said providing testing to all TB patients for HIV, and vice versa, followed by counseling and rapid treatment, could reverse the negative co-infection trend.

Global figures released last year by the WHO showed that in 2015, some 1.8 million people died from TB. Of them, 400,000 were co-infected with the human immunodeficiency virus (HIV) that causes AIDS.

People with HIV are more vulnerable to TB because their immune systems are weakened. Experts estimate the risk of developing TB is between 26 and 31 times greater in HIV patients than in HIV negative people.