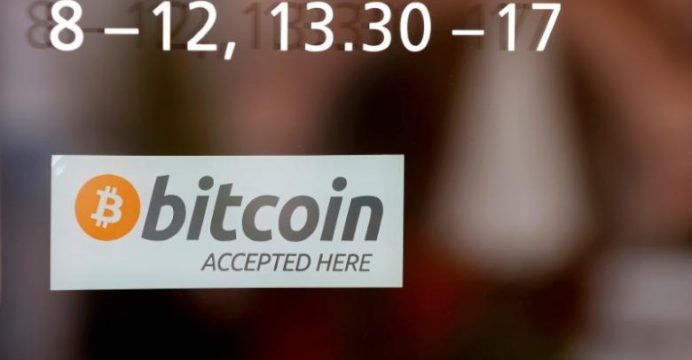 Digital currency bitcoin fell more than 20 percent in the space of four hours of trading on Thursday, putting it on track for its worst daily performance in nearly two years.

The web-based “cryptocurrency” had been on a tear for the two previous weeks, gaining more than 40 percent to hit a three-year high of $1,139.89 on Wednesday, just shy of an all-time high of $1,163 on the Europe-based Bitstamp exchange, reports Reuters.