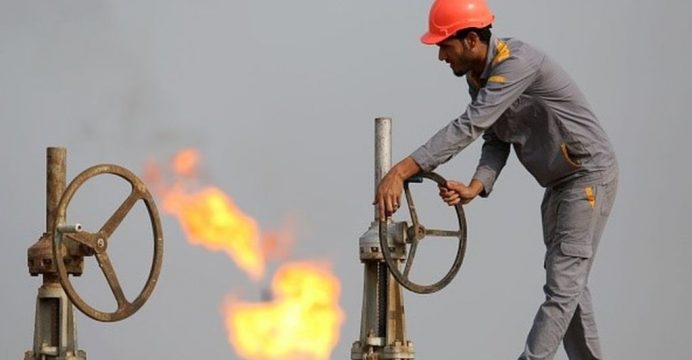 Oil slipped below $55 a barrel on Friday as a stronger U.S. dollar weighed on commodities and as higher Libyan output threatened to counter some of the supply cuts planned by OPEC and other producers.

Crude is still trading around its highest since mid-2015, supported by a deal by the Organization of the Petroleum Exporting Countries and non-members to lower output by almost 1.8 million barrels per day from Jan. 1, reports Reuters. 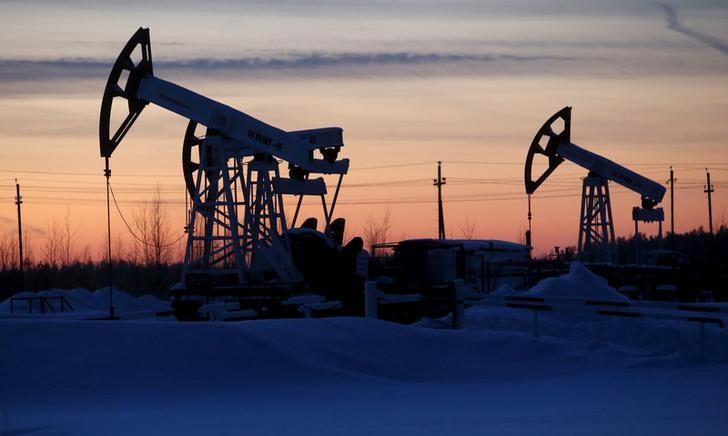 Pump jacks are seen at the Lukoil company owned Imilorskoye oil field outside the west Siberian city of Kogalym, Russia

“There’s some profit-taking after the last session’s gains. Oil prices are also weaker due to the stronger dollar,” said Jonathan Barratt, chief investment officer at Ayers Alliance in Sydney.

Also weighing on oil was a surprise increase in U.S. crude stocks reported on Wednesday in the government’s weekly supply report – and the prospect of sales beginning in January of crude from the U.S. Strategic Petroleum Reserve (SPR).

“With some anxieties still lingering over the compliance side of the unexpected cut agreement, oil could end up extremely volatile with losses expected if production fails to decline.”

While major OPEC producers including Saudi Arabia and Iraq have told customers that supply will be cut in line with the OPEC deal, Libya and Nigeria are exempt because conflict has already curbed their output.

Libya’s National Oil Corp hopes to add 270,000 bpd to national production over the next three months after announcing on Tuesday the reopening of pipelines leading from two major fields, Sharara and El Feel.

Nonetheless, efforts to restore Libyan output since the North African country’s 2011 uprising have been repeatedly stymied and political splits still present a risk to the plan.

The volume of extra oil reaching the market from the SPR could be sizeable. Consultancy Poten & Partners said on Thursday the reserve could be drawn down by some 190 million barrels between 2017 and 2025 if all planned sales went ahead.

The dollar index .DXY steadied on Friday not far below a 14-year peak of 103.65 reached earlier this week. A firmer dollar makes dollar-denominated commodities including oil more expensive for holders of other currencies.