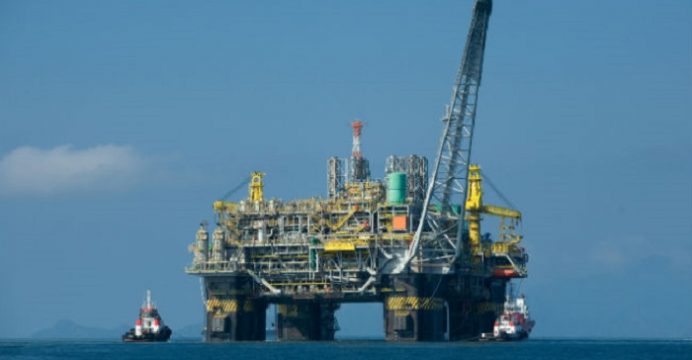 Oil prices rallied in Asia on Wednesday on the back of a weaker dollar but scepticism that key producers will agree to limit output at an upcoming meeting kept gains in check, reports BSS.

The dollar plunged after data on Tuesday showed a shock slump in the key US services sector, virtually wiping out any possibility of an interest rate hike this month.

The figures followed below-forecast readings on factory activity and jobs growth and sent investors fleeing the dollar, sending it tumbling against most other currencies — making crude cheaper. 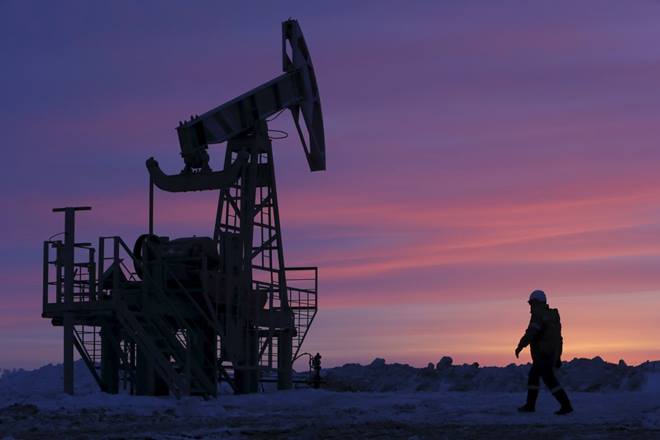 Oil prices up in Asia as dollar weakens

With three weeks until a meeting in Algeria, oil traders are keeping tabs on Russia and OPEC hoping for signs they will find an agreement to address a global supply glut that has hammered prices for two years.

His comments came after OPEC kingpin Saudi Arabia and Russia said Sunday they would work together to boost the oil market, but stopped short of committing to a production freeze. The vague remarks coming from officials have fuelled doubts that the Algiers gathering will end in a deal.

CMC Markets senior sales trader Alex Wijaya told AFP: “The main challenge is them having to convince the market that this is not empty rhetoric.”

Oil has been dogged by a stubborn supply glut since late 2014, which saw prices dip to near 13-year lows below $30 earlier this year.

The previous attempt at reaching an output deal in April was scuppered by Iran’s refusal to agree to any freeze as it emerges from years of nuclear-linked Western sanctions. Official figures on US stockpiles are due for release on Thursday.