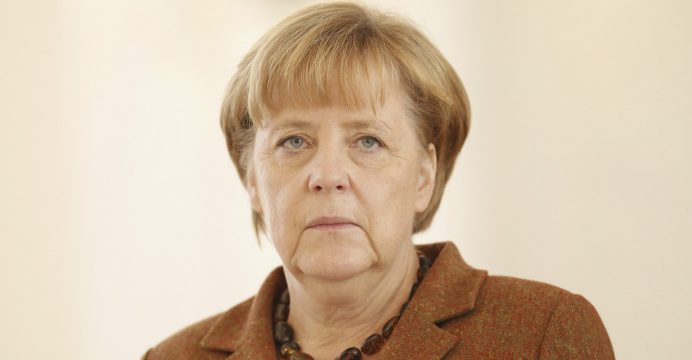 Chancellor Angela Merkel’s party braced for a backlash at state polls on Sunday, while anti-migrant populists are poised for major gains a year after the German leader opened the borders to refugees, reports BSS.

Around 1.33 million voters are electing a new regional parliament for the northeastern state of Mecklenburg-Western Pomerania, which is also home to Merkel’s constituency Stralsund.

The polls come exactly a year after the German leader made the momentous decision to let in tens of thousands of Syrian and other migrants marooned in eastern European countries.

Although she won praise at first, the mood has since turned, giving way to fears over how Europe’s biggest economy will manage to integrate the million people who arrived last year alone. 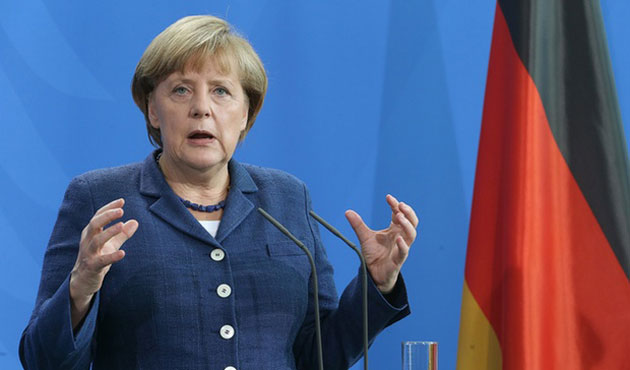 Around 1.33 million voters are electing a new regional parliament for the northeastern state of Mecklenburg-Western Pomerania

Her decision has left her increasingly isolated in Europe, and exposed her to heavy criticism at home, including from her own conservative allies.

Right-wing populist Alternative for Germany (AfD), which has campaigned heavily against Merkel’s liberal refugee policy, is expected to record strong support at the polls.

Opinion polls suggest that it might even unseat the German leader’s party CDU from second place after the Social Democrats.

In the sprawling farming and coastal state of Mecklenburg-Western Pomerania — Germany’s poorest and least populous — the issue of refugees and integration has also become the deciding factor for one in three voters.

“I am voting AfD. The main reason is the question over asylum-seekers,” said a pensioner and former teacher who declined to be named.

“A million refugees have come here. There is money for them, but no money to bring pensions in the east to the same levels as those of the west,” he said, referring to the lower retirement payments that residents of former Communist states receive compared to those in the west.

Illustrating the political damage to Merkel over her policy, a survey published Thursday show her Christian Democratic Union (CDU) expected to garner 22 percent at the polls — only as much as the anti-migrant upstart party AfD.

The Social Democrats (SDP) — which had topped the vote in the last polls in 2011 — meanwhile were predicted to win around 28 percent at the elections, two weeks before capital Berlin holds its state polls.

Compared to other states across Germany, the northeastern Mecklenburg-Western Pomerania hosts just a small proportion of migrants under a quota system based on states’ income and population — having taken in 25,000 asylum seekers last year.

Most of them have already decided to abandon the state, preferring to head “where there are jobs, people, and shops,” said Frieder Weinhold, CDU candidate. But he acknowledged that the “migration policy has sparked a feeling of insecurity among the people.”

“We tell them ‘we will manage this’ but they want to know how,” he said, in reference to Merkel’s “We can do it” rallying cry.

After a series of attacks by asylum-seekers in July — including two claimed by the Islamic State organization — the mood has also darkened.

Political analyst Hajo Funke estimates that the AfD will win 25 percent of the vote and become the second biggest party in the state, after the SPD.

The neo-Nazi NPD could garner five percent, he said, even if he did not expect Merkel to change course over the vote given the relatively small weight of the state.

Yet this would mean that the AfD, which was founded in 2013 as an anti-euro party before morphing into a xenophobic party, would enter yet another regional parliament.

After scoring strong results in three key state elections this year, AfD is now represented on the opposition benches of half of Germany’s 16 regional parliaments.

Leading members of the party have sparked outrage over insulting remarks, including one disparaging footballer Jerome Boateng, who is of mixed German and Ghanian descent, as the neighbor no German wants. Days ahead of Sunday’s vote, Merkel urged the population to reject AfD.

“The more the people who go to vote, the less the percentage won by some parties that, in my view, have no solution for problems and which are built mainly around a protest — often with hate,” she told broadcaster NDR in an interview.