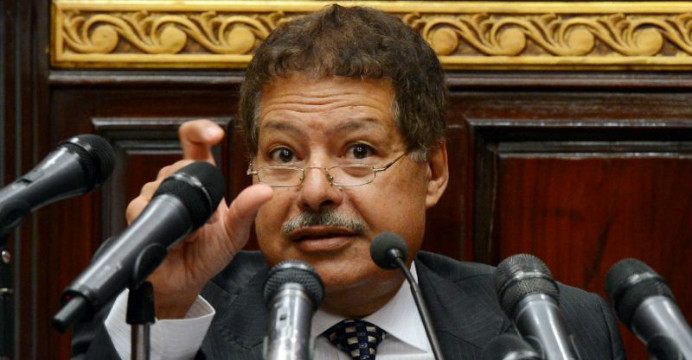 Nobel prize-winning Egyptian chemist Ahmed Zewail, who served as a science and technology advisor to US President Barack Obama, died on Tuesday in the United States at the age of 70, Egypt’s presidency announced, reports BSS.

Zewail, a naturalised US citizen, won the Nobel prize for chemistry in 1999 for his groundbreaking work in the study of chemical reactions in extremely short timescales, making him the third Egyptian to win a Nobel prize and the country’s first scientist to do so.

His work showed that it is possible with rapid laser technique to study in slow motion how atoms in a molecule move during a chemical reaction. 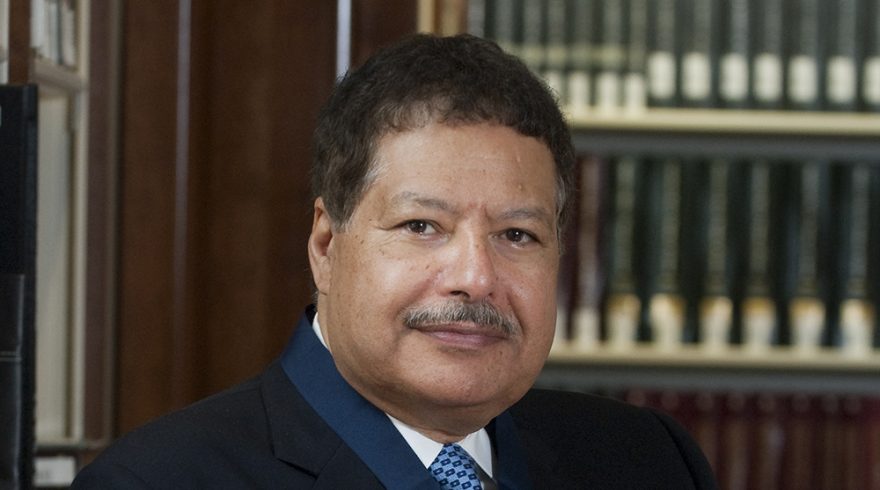 Ahmed Zewail won the Nobel prize for chemistry in 1999

According to the Nobel Prize website, Zewail’s work led to the birth of the research area called femtochemistry, “which enables us to understand why certain chemical reactions take place but not others”.

“Egypt has today lost one of its faithful sons and a brilliant scholar” who devoted his life to scientific research, Egyptian President Abdel Fattah al-Sisi said in the statement.

Born in the northern Egyptian town of Damanhur in 1946, Zewail studied chemistry at Alexandria University before moving to the US in 1969 where he gained his doctorate from the University of Pennsylvania in 1974.

In 2009 he was appointed to Obama’s Council of Advisors on Science and Technology, and later that year he was named the US’s first science envoy to the Middle East.

Up to his death, Zewail worked at the California Institute of Technology. Zewail was married with four children. His body will be repatriated to Egypt.