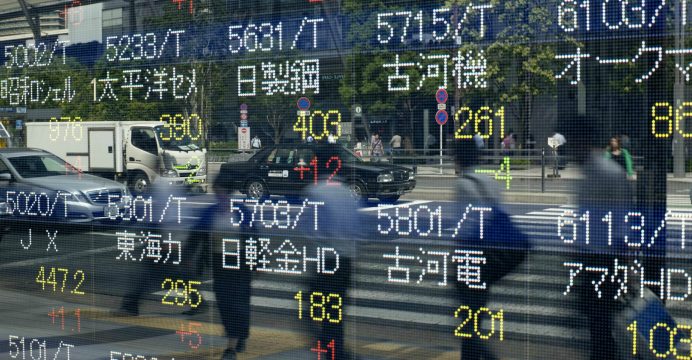 Tokyo stocks rallied at the open﻿ ahead of Fed decision

Tokyo stocks rallied at the open on Wednesday, rebounding after three straight sessions of losses as investors await the outcome of a US Federal Reserve meeting, reports BSS.

The US central bank, which concludes its meeting later on Wednesday, is not expected to make any major announcement. But its statement will be pored over for clues about policy following a run of strong data that have fanned talk of an interest rate rise.

The Bank of Japan, which closes a two-day policy meeting Friday, is widely considered to be lining up a fresh wave of easing, as the government prepares a promised fiscal stimulus package to kickstart the torpid economy. 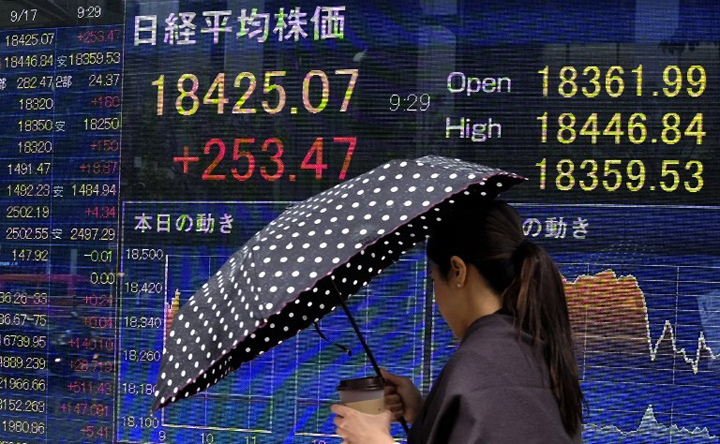 “The market had fallen for three days so it’s an opportunity to buy,” Seiichi Miura, a strategist at Mitsubishi UFJ Morgan Stanley Securities, told Bloomberg News.

“The BoJ could… announce something that sends stocks higher. Investors should be scared to sell.”

Uniqlo operator Fast Retailing, a market heavyweight, advanced 2.61 percent to 33,380 yen. Investors are also keeping tabs on Japan’s earnings season, with Nintendo and Nissan among the firms reporting after markets close on Wednesday, and SoftBank, Sony and Japan Airlines reporting later this week.