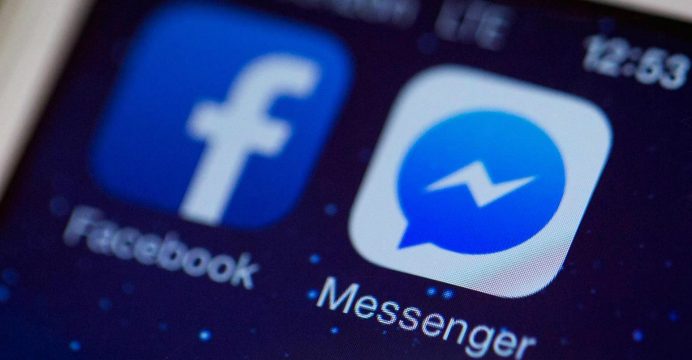 Number of users of Facebook Messenger topped one billion﻿

Facebook said on Wednesday that, the number of users of its Messenger application had topped one billion, a key milestone as it seeks to expand the platform to new services, reports BSS.

The growth in Messenger gives greater reach to Facebook, which is moving to create a “family” of applications beyond the social network.

“As part of this journey to one billion, we focused on creating the best possible experiences in modern day communications,” said Facebook vice president David Marcus in a statement.

“We remain focused on helping connect people to the people and businesses who matter most.” 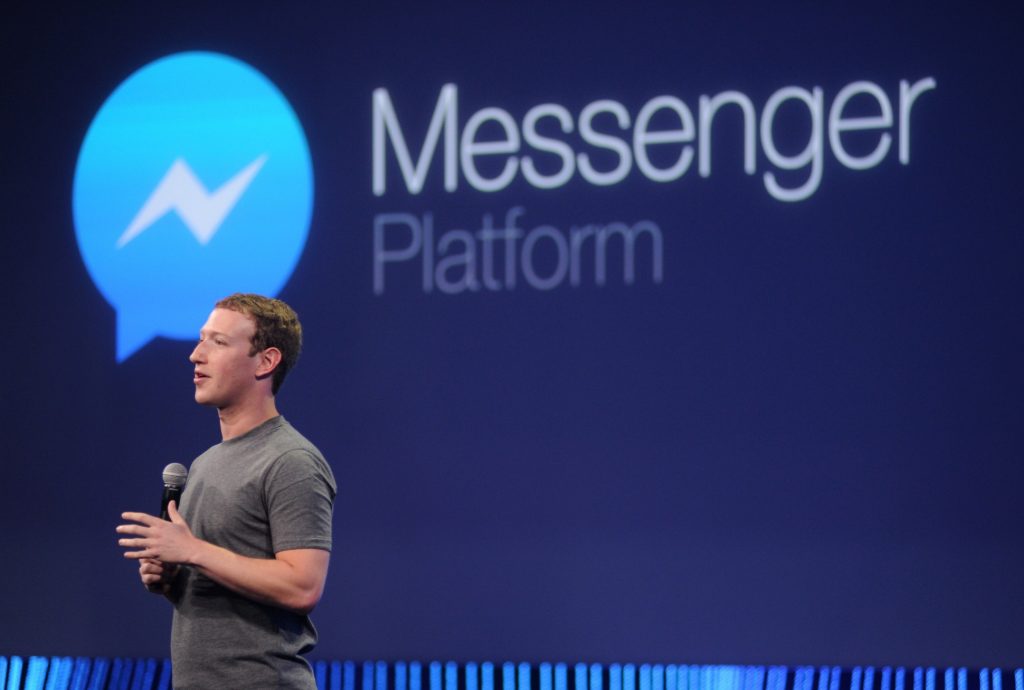 Facebook itself has more than 1.6 billion users, and WhatsApp, another messaging application acquired by Facebook for some $20 billion in 2014, also counts more than a billion users.

Facebook has been moving to make Messenger a “platform” with other services such as “bots” that deliver news or connect with retailers or other businesses, for example.

Marcus said, Messenger has some 18,000 active bots and continues to expand the platform. Messenger can help monetization because it keeps users in the Facebook ecosystem where they can be targeted with ads.

“We will see that happens in the coming months, but I think that once you have an ecosystem that starts working between businesses and so many users on Messenger, we’ll find more monetization vectors in the future,” Marcus said.

“But we aren’t at the stage where we are rushing to monetize.”

WhatsApp, which is managed independently, does not accept advertising but is exploring ways to allow businesses to use it to connect with customers.

According to the company, Messenger is the second most popular application in Apple’s iOS system behind Facebook itself.

Facebook said more than 17 billion photos are sent to friends through Messenger every month and that Messenger users have played 1.2 billion games of virtual basketball.