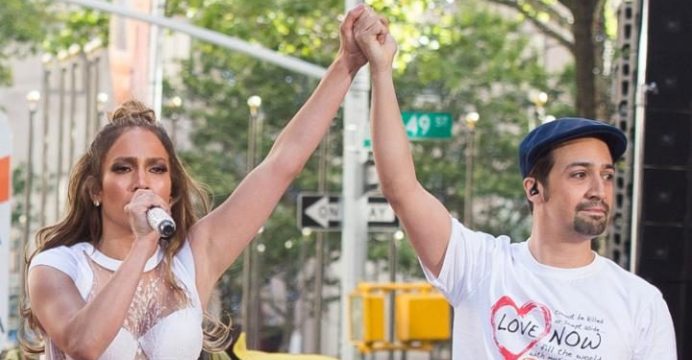 US pop diva Jennifer Lopez and Broadway superstar Lin-Manuel Miranda on Monday put out a musical tribute to victims of the Orlando nightclub attack, with proceeds going to charity, reports BSS.

“Love Make the World Go Round” is tinged with an uptempo synthpop beat and resilient messages, such as when Lopez sings, “Those who hate us and fear us cannot keep us down.”

Lopez and Miranda, who had teased the song a week ago, performed it on NBC’s “Today” show on a brilliant New York summer day to fans outside Rockefeller Center. 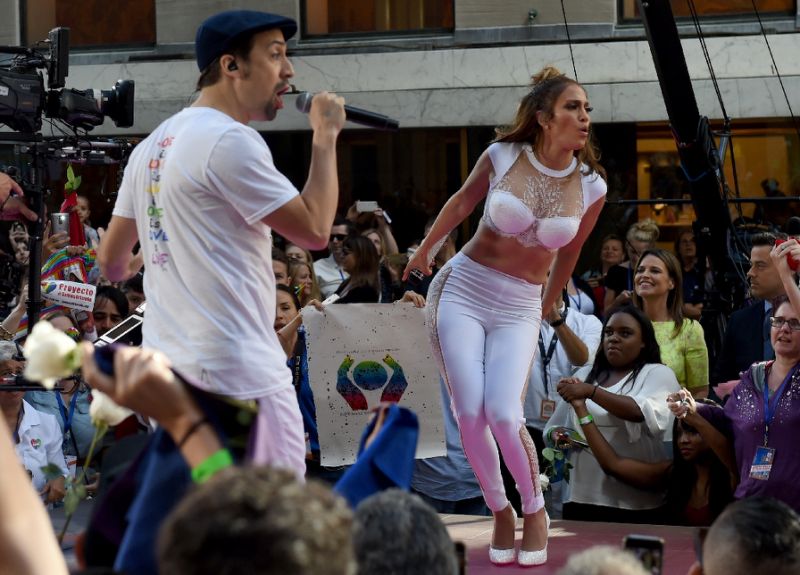 The pair, who will also play on “The Tonight Show Starring Jimmy Fallon” on Tuesday night, put the song on sale over iTunes.

The title of “Love Make the World Go Round” comes from a Tony Awards acceptance speech by Miranda, who has created one of Broadway’s biggest hits in years with “Hamilton.”

Miranda acted for the last time in the trailblazing hip-hop musical on Saturday, with the cast’s final performance attended by celebrities ranging from Lopez to filmmaker Spike Lee to US Secretary of State John Kerry. Lopez and Miranda are both of Puerto Rican origin. Many of the victims of the June 12 attack were also Hispanic.

Forty-nine people were killed and another 53 injured when gunman Omar Mateen attacked the Pulse gay nightclub in Orlando. The mass shooting was the deadliest in modern US history.

Proceeds from the song will go to the Hispanic Foundation’s Somos Orlando fund, which will provide mental health services to survivors.