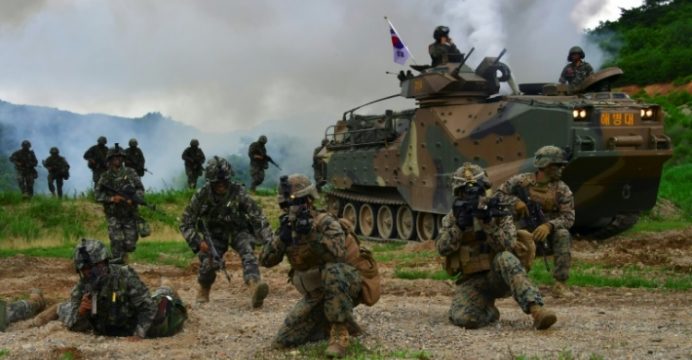 The US and South Korea announced on Friday that they had reached an agreement to deploy an advanced missile defence system in the South in the face of growing threats from the North, reports BSS.

The two allies began talks on deploying the US THAAD (Terminal High Altitude Area Defence) system to the Korean peninsula in February when the North launched a long-range rocket following a fourth nuclear test in January.

“Based on these consultations, the (South) and the US made an alliance decision to deploy THAAD… as a defence measure to ensure the security of the (South) and its people,” the defence ministries of the two countries said in a joint statement. 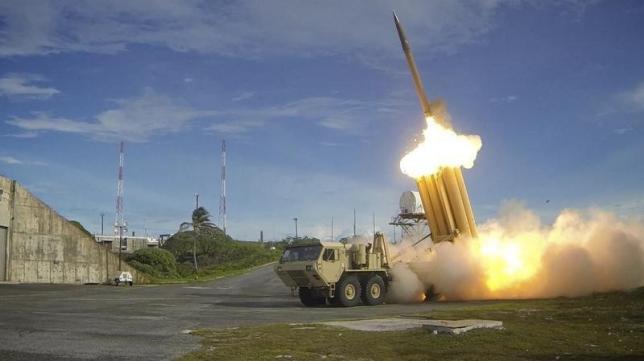 It did not reveal exactly when and where in the South the system would be deployed, saying the two nations were in the final stage of selecting a potential venue.

The plan to deploy the powerful anti-missile system, which fires projectiles to smash into enemy missiles, has irritated China and Russia which earlier described it as a bid to flex US military muscle in the region.

China on Friday said, it strongly opposed deployment of the system and warned that it would “seriously damage” regional security in northeast Asia.

Friday’s announcement tried to defuse concern among Seoul’s neighbours, saying the system, once deployed, would only target potential attacks from North Korea.

“When the THAAD system is deployed to the Korean peninsula, it will be focused solely on North Korean nuclear and missile threats and would not be directed towards any third party nations,” it said.