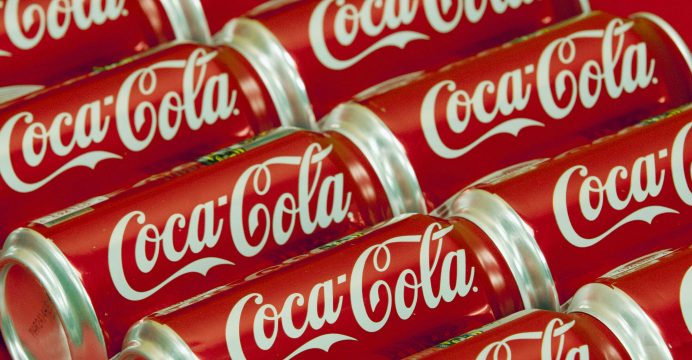 Africa’s largest Coca-Colabottler – Coca-Cola Beverages Africa (CCBA) – celebrated its first day of operations on July 4th. The company has been formed through the combination of African non-alcoholic ready-to-drink bottling interests of SABMiller plc, The Coca-Cola Company, and Gutsche Family Investments. Having received all necessary approvals, the merger parties officially completed the transaction on 2 July, 2016.

The new company will produce and distribute approximately 40% of all Coca-Cola beverage volumes in Africa and is the 10th largest Coca-Cola bottler worldwide, initially serving 11 high-growth countries, which will increase to a total of 14 countries. CCBA is headquartered in South Africa and it will manufacture and sell 40 still and sparkling brands from more than 30 African bottling plants.

Coca-Cola Beverages Africa CEO, Doug Jackson, said: “The creation of CCBA will provide a stronger, more successful Coca-Cola system in Africa and create greater shared value for the business and the communities we serve across the value-chain, including local suppliers and retailers.” 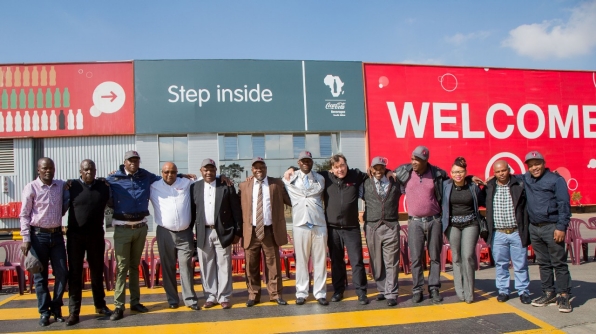 “We will also seek to be a critical part of our customers’ growth strategies and invest substantially in our people and in their growth and development to build both capacity and capability.  As one operation, CCBA will better serve our consumers and communities in Africa, offering consumers greater choice, broader availability and better value.”

In November 2014, The Coca-Cola Company, SABMiller plc and Gutsche Family Investments (GFI, majority shareholders in Coca-Cola Sabco) announced they had agreed to combine the bottling operations of their non-alcoholic ready-to-drink beverages businesses in Southern and East Africa.

CCBA will serve 14 high growth countries, accounting for approximately 40% of all Coca-Cola beverage volumes in Africa. In the first phase of the merger, which is now complete, the countries are South Africa, Namibia, Kenya, Uganda, Tanzania, Ethiopia, Mozambique, Ghana, Mayotte, Comoros and Nigeria. Botswana, Swaziland and Zambia are expected to join CCBA in the next 12 to 18 months.